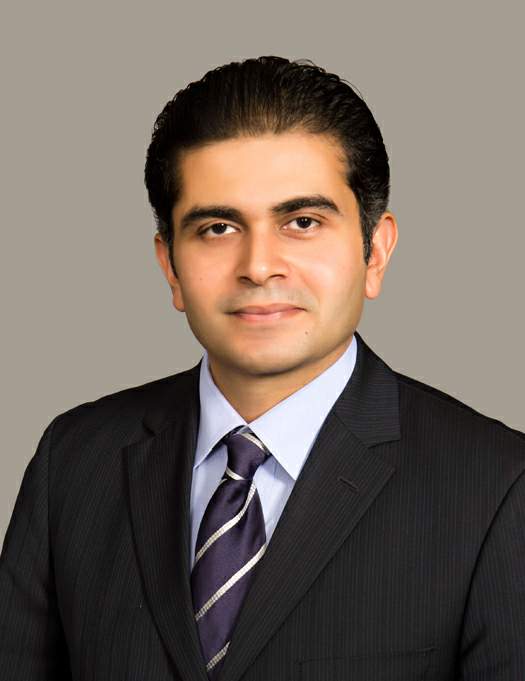 Fellow of The Chartered Institute of Arbitrators (CIArb)

He has advised clients in the energy, technology, telecom, manufacturing and construction sectors and has also represented clients before courts and arbitral tribunals in matters involving contractual, commercial and investment disputes.

He is one of only two practising lawyers in Pakistan who have attained fellowship of The Chartered Institute of Arbitrators (CIArb). He is also the only lawyer in Pakistan who is a member of the Approved Faculty List (AFL) of CIArb for domestic and international arbitration law, practice and procedure.