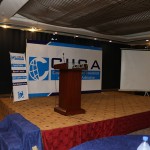 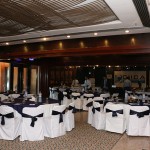 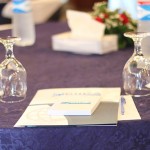 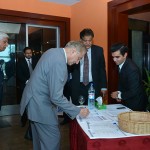 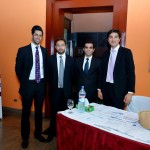 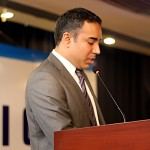 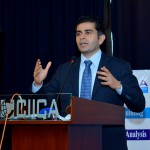 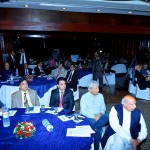 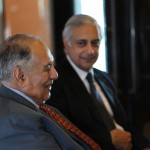 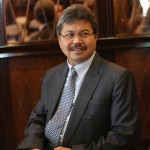 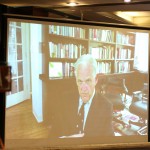 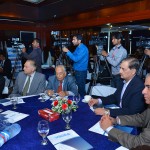 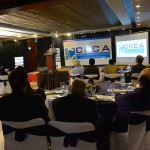 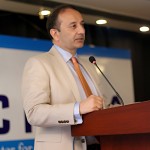 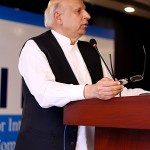 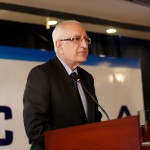 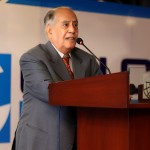 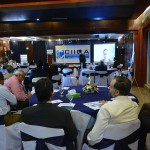 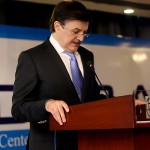 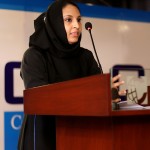 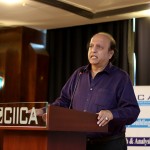 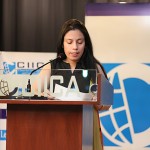 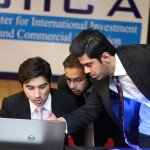 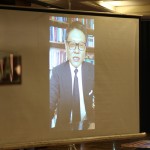 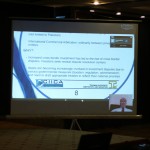 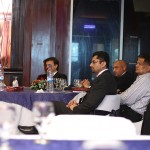 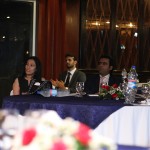 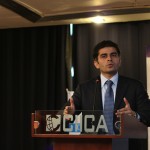 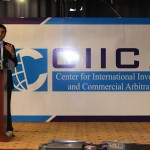 CIICA organized its inaugural event on April 11, 2015 at the Royal Palm Golf and Country Club, Lahore.

Musadiq Malik, Chaudhry Sarwar, George Bermann (via video), Humayun Akhtar, Shahid Hamid and Justice Sheikh Riaz were among the speakers at the event. The speakers appreciated the initiative and talked about how, besides capacity building in international arbitration, it could strengthen investor confidence in Pakistan and bolster Pakistan’s reputation in the international community as a country that understands its rights and obligations under different international conventions and bilateral and multilateral trade and investment agreements.

Besides highlighting CIICA’s vision and objectives, the event provided a forum for understanding international commercial and investment arbitration in general and with respect to Pakistan in particular. The diverse pool of attendees had a balanced representation from the legal, judicial, political, diplomatic and business communities and included Malaysian High Commissioner to Pakistan, Director Board of Investment (BOI), Lahore, representatives of Punjab Board of Investment and Trade (PBIT), senior members of the Bar including Former Attorney General of Pakistan, Vice Chairman of Pakistan Bar Council and President of the Lahore High Court Bar Association.