Members of the CIICA Council include leading international arbitration lawyers and industry experts based in Pakistan. The CIICA Council does not play any role in administering dispute resolution procedures, though it does maintain a keen interest in the conduct of CIICA’s administrative functions. 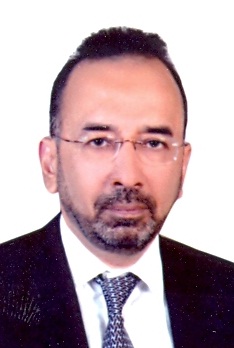 In addition to acting as counsel in domestic arbitrations under the Pakistan Arbitration Act of 1940, have acted in: 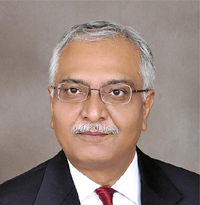 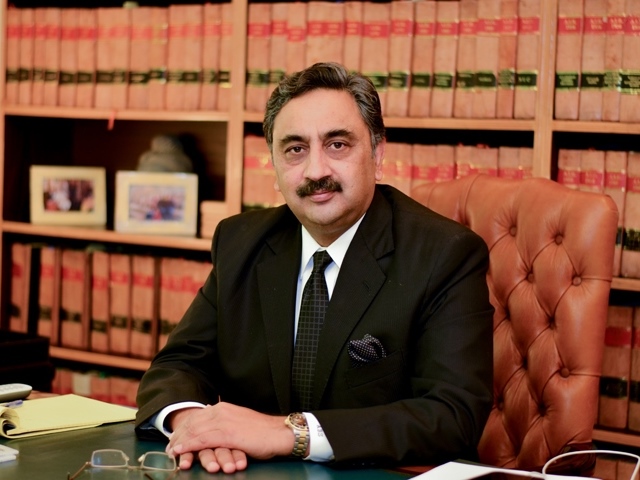 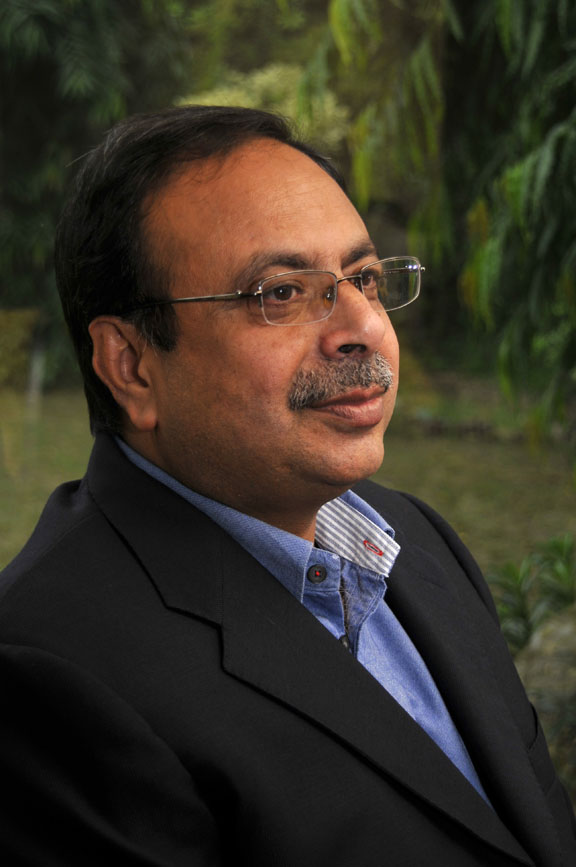 Ebrahim was enrolled as an Advocate of the High Courts in 1994 and Advocate of the Supreme Court of Pakistan in 2006. The U.K. based Chambers & Partners cites his peers as acknowledging that  “Whether [Zahid Ebrahim] is for you or against you, quality-wise you have to admit that he is a great lawyer.” The Legal 500 credits him as “A force in contentious matters”. Leaders in trade, industry and government  regularly seek his counsel.

Zahid F. Ebrahim acts as lead counsel in contentious matters before the High Courts and the Supreme Court of Pakistan. His articles on constitutional law issues have been published in Pakistan, India, England and the United States. He has acted for multinational corporations in international arbitrations and has also served as an expert witness on Pakistan law. In recent years, he has been called upon to serve as an arbitrator in ICC, KIAC and Pakistan law arbitrations. Highlights include: 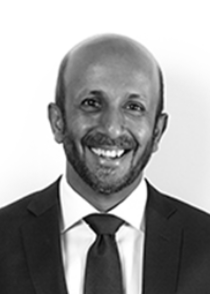 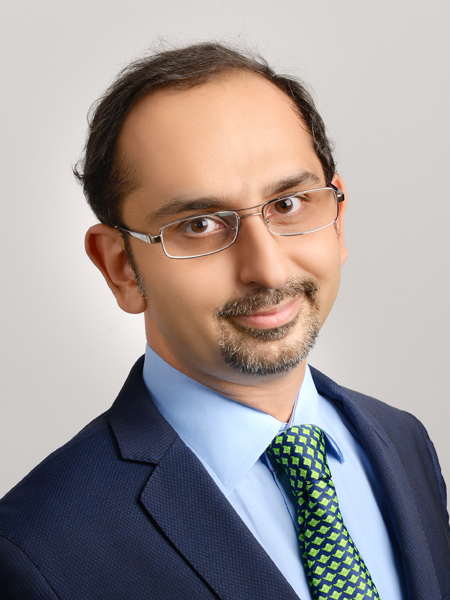 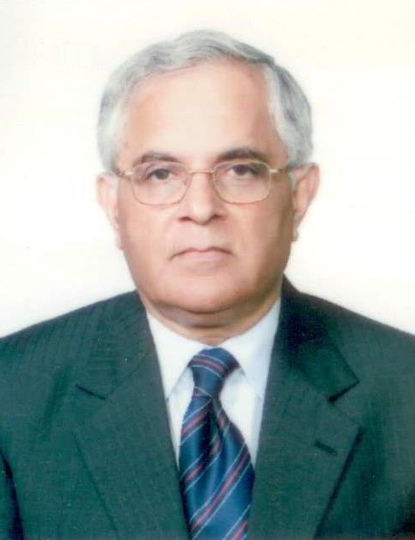 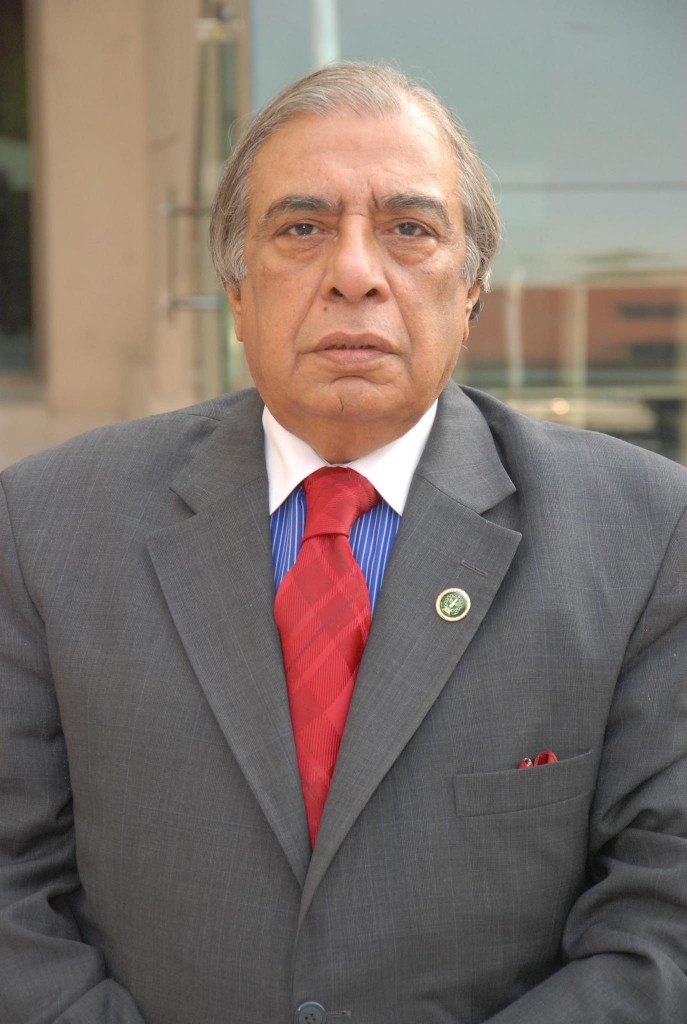 Mr. Kalanauri is a lawyer by third generation practicing since 1986. One of the leading lawyers of Lahore, in Civil, Family, Rent, Arbitration, Banking and Company matters. Currently Senior Partner of law firm Zafar Kalanauri & Associates. He has got training in Mediation, Case Management & other ADR Mechanisms (U.S.A), Mediation Skills Training & Accreditation by CEDR (Centre for Effective Dispute Resolution) U.K, Accredited Mediator from U.S.A & CEDR (Centre for Effective Dispute Resolution) U.K. Accredited Mediation Master Trainer from CEDR & IFC in collaboration with IFC (International Finance Corporation), He has got training by CEDR &IFC in developing ADR Curriculum and Mediation training Programs for Law & Business Schools and different professionals. He has got Training in Advocacy Training Skills (Bar of England & Wales), Training on Human Rights & Criminal Justice Process College of England & Wales. He is on the panel of Mediators of Lahore Chamber of Commerce (LCCCI)Mediation Centre and a Mediator & Arbitrator at Center for International Investment and Commercial Arbitration (CIICA).

He is a courageous leader in an area of critical importance: the Lawyers Community of Pakistan, their rights and their productive and humane integration into society. Elected President of Lahore Bar Association (1996-97). Elected as Member Punjab Bar Council, (Session 2000-05), Elected Vice President Pakistan Mediators Association (Present). An indefatigable and effective mobilizer and organizer of Stakeholders Reformists and Change Makers in the Pakistani Legal system

As an  Alternative Dispute  Resolution  Expert,  for  Technical  Assistance  Project  of  Strengthening of Institutional Capacity for Judicial and Legal Reform in Pakistan by the Asian Development Bank drafted Rules of Mediation & Conciliation for Court Annexed ADR. He was Member ADR/Mediation Working Group ADR/Mediation Pilot Project at Karachi for Institutionalizing Mediation in Pakistan of International Finance Corporation IFC (World Bank Group) & Chief Justice of Sindh High Court. He drafted Model Rules of Business (RoBs) for Musalihat Anjuman under Gender Justice through Musalihat Anjuman Project (GJTMAP) of Government of Pakistan & UNDP for “Constitution and Mobilization of the Musalihat Anjumans in all Union Councils in the pilot districts”. He was Member Steering Committee National Law University a project of Higher Education Commission and Member Legal Education Commission formed by Supreme Court of Pakistan. He is Member CEDR & IFC Designing Committee for ADR Curriculum for Law & Business Schools in Pakistan.

He has visited USA Four times on exchange programs to study the USA legal system. Especially with regard to the implementation of different ADR Mechanisms like Case Management, Court Settlement, Early Neutral Evaluation, Non-Binding Arbitration and Mediation for quick resolution of disputes, as an alternative to adversarial system. He is continuously involved (as leader of the core group) with the ‘Civil Justice Reform Project’ being carried by the ISDLS & USIS, Pakistan since 1997, which successfully ran Pilot Projects for expeditious disposal of Family cases and Commercial Cases by use of Case Management & Mediation Techniques Represented Pakistan in a number of Seminars, Workshops and Conferences in USA, UK, France, China, Bangladesh and Singapore.

He is Teaching at Lahore University of Management Sciences (LUMS), Pakistan College of Law, Human Resource Development Centre (Government of Punjab), Federal Judicial Academy & DOT (Directorate General of Training, FBR, Government of Pakistan) since 1997. As an independent, non-profit affiliate of National Legal Education Network, working to improve Legal Education in Pakistan. He has served on committees at local, provincial and national levels dealing with legal education reform. Over 100 articles written by him have been published in leading law journals and newspapers on legal, political, human rights and social issues. He regularly takes part in Seminars, Conferences, and Talk Shows on the aforesaid issues. A Book on “Advocacy Training Skills” is under publication and he is busy in writing another book on “ADR Mechanisms”. Beyond his domestic impact, his international experience and visibility are extensive He has studied legal systems of seven countries of the World and wrote articles on the same. He was Editor of “Comparative Law Journal” (A publication of Lahore High Court Bar Association). He has drafted Punjab Consumer Protection Act, 2005, Punjab Urban Rent Restriction Act, 2005, Model Drugs Act and Human Rights Act, Drafted model ADR Rules for Court Annexed ADR,2005, Drafted Model Rules of Business 2005 for Musalihat Anjuman under the Local Government Ordinance. 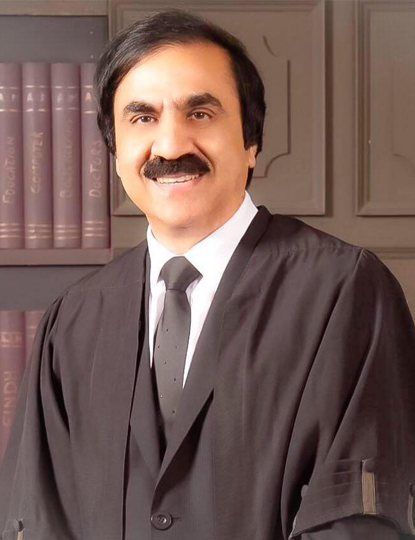 Mansoor H. Khan’s practice focuses on corporate, commercial, mining, telecommunication and oil and gas law. He represents clients in contentious and non-contentious matters. He has appeared before the Supreme Court of Pakistan and regularly appears before the Lahore, Sindh and Islamabad High Courts. Mr. Khan is considered a leading expert from Pakistan on international arbitration and has represented clients before ICC and ICSID tribunals. Recently, he won a victory for an international company in a court case where the company had challenged a public procurement worth US$ 530 million. He is also representing an international corporation in litigation in which the largest foreign investment in Pakistan’s history has been challenged.

In December 2014, he advised as the Pakistan counsel in the international issue of US$ 1 billion trust (Sukuk) certificates listed on the Luxemburg Stock Exchange. In January 2005, he advised on the US$ 600 million international offering of trust certificates. He has also represented a UAE-based entity in its US$ 2.6 billion acquisition of an equity stake in and management control of Pakistan Telecommunication Company Limited (PTCL).

Mr. Khan worked as an associate for the New York office of a premiere American law firm before returning to Pakistan. Additionally, he has interned in the legal department of the International Monetary Fund (IMF) in Washington D.C., a firm of solicitors in London, as well as the International Commission of Jurists (ICJ) in Geneva.

Mr. Khan earned his B.A. and LL.B. from Punjab University, as well as L.L.M. degrees from University of London and Harvard Law School. He is enrolled as an advocate of the Lahore High Court and the Supreme Court of Pakistan.

Mr. Khan earned his B.A. and LL.B. from Punjab University, as well as L.L.M. degrees from University of London and Harvard Law School. 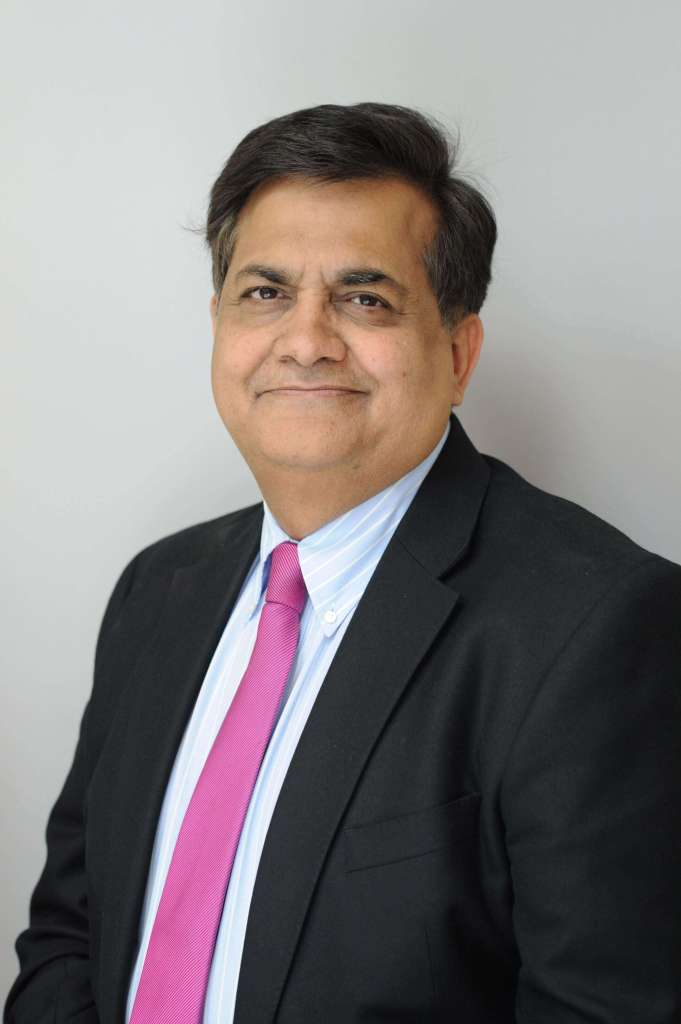