The CIICA Arbitration Council, which is the equivalent of an international arbitration institution’s court, performs functions entrusted to it under the CIICA Arbitration Rules such as ensuring proper application of CIICA’s rules, appointment of tribunals and determining challenges to arbitrators. 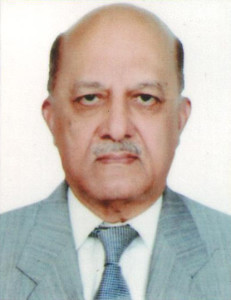